The impact of Roe vs. Wade on the Foster Care Community 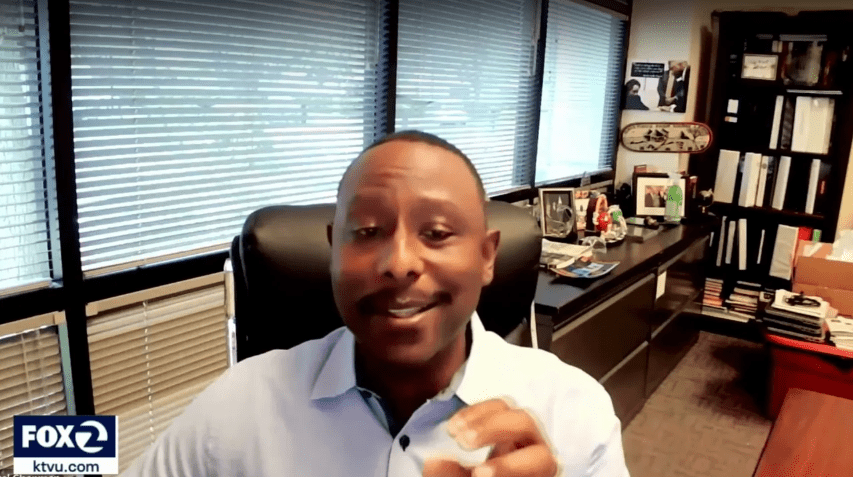 SAN JOSE, Calif. – As the abortion rights debate continues, children’s services agencies are talking about the impact overturning Roe vs Wade could have on the child care system.

No one knows what decision the Supreme Court will make when it comes to abortion rights, but the Founder of Unity Care says if Roe vs Wade is overturned, children of color will be impacted the most and placed into a system already in need of reform.

Nearly two weeks after a draft opinion overturning Roe vs Wade was leaked, rallies continue nationwide with thousands of people showing their support for abortion rights this past weekend. A diverse group of protesters marched in San Francisco, along Market Street and in the Mission District.

“Regardless of what side of the issue you’re on, there are often times, unintended consequences that land disproportionately on communities of color, particularly the African American community,” said Andre Chapman, Unity Care Group Founder and CEO.

“These young folks that are getting abortions, often times they’re disproportionately folks of color, African American and Latino. They come from homes that economically, they’re often times in poverty and they’re typically coming from urban areas. Those are the same characteristics and demographics of young folks that are pulled into the foster care system,” Chapman said.

“So if you just look at that data, you would probably project that we’re going to see an increase of young folks that cannot take care of their kids, and where are those kids going to go? Often times those kids are going to end up in the foster care system. Unless we as a system get smart and we get up stream right now,” Chapman said.

Chapman also says about 20,000 young people leave foster care each year at age 18, but many of them have no place to go. He says breaking the cycle of poverty is key to improving foster care, no matter what the Supreme Court decides.