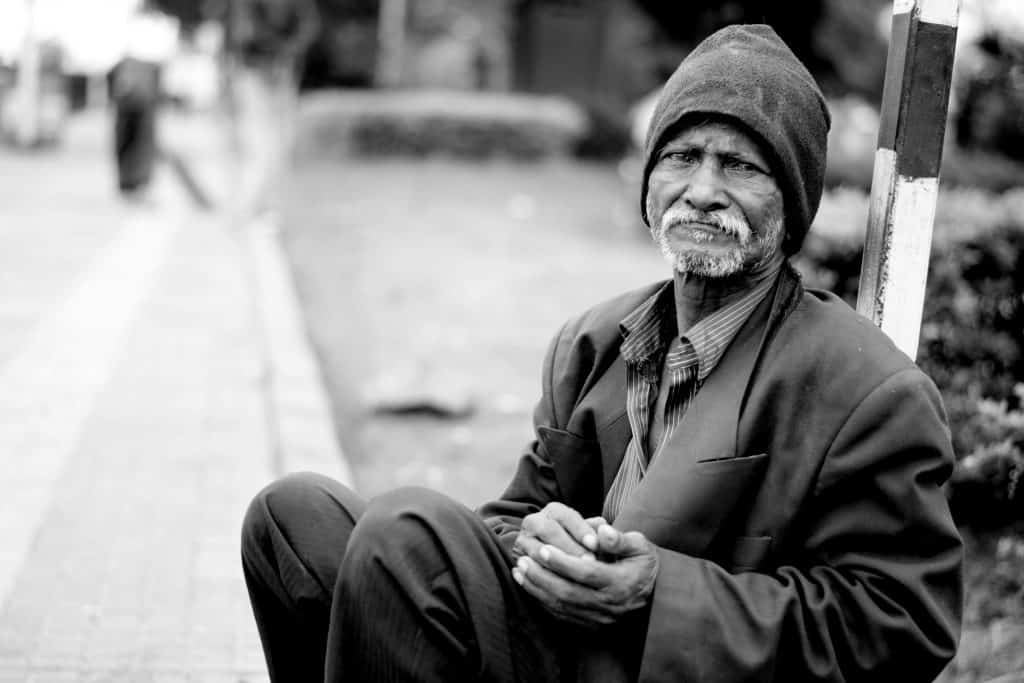 As we’ve long known, people of color are much more likely to experience homelessness than their White neighbors, and at rates that are disproportionate to their makeup of the general population.

Now, a new report on Race & Homelessness by Destination: Home and SPARC (Supporting Partnerships for Anti-Racist Communities) looks at the causes and potential solutions to the overrepresentation of people of color in the homeless population right here in Santa Clara County.

The study illustrates another harsh fact that some segments of our community know all too well: systemic racism is a primary driver of homelessness for Black and Brown people. “Poverty alone does not explain high rates of homelessness among people of color,” states the report. Instead, high rates of homelessness for people of color is driven by systemic racism and inequities that limit economic opportunity and sustain the wealth gap, which then exacerbate the impact of our region’s affordable housing crisis.

Inequities are also present in our homeless services systems themselves: the study found that after receiving services meant to alleviate homelessness, African American youth were twice as likely than White youth to exit back into homelessness. And while Hispanic/Latinx families receive higher priority for rapid re-housing than do Non-Hispanic/Latinx families, they receive lower priority for permanent supportive housing, which is necessary to help people gain the stability to stay in their homes.

The study names several values that need to be incorporated into efforts to end homelessness, including:

This is a great start, but it does not go far enough. I agree there needs to be policy changes that balance the inequality. The pathway to doing that has to include the individual voices of Black and Brown people who have experienced homelessness and use a racial equity lens in decisions about our public policies and systems. Too often, we see the same story play out: the decision-makers in charge of developing and designing the policies and then implementing the practices do not reflect nor understand the communities they are trying to serve. This leads to a system that lacks cultural competence and is rutted in unconscious and conscious bias. It’s critical that those decision-makers not only reflect and represent Black and Brown communities but are also trained in unconscious biases and the history of racism in housing and other formal systems.

When we are willing to not only have courageous conversations about systematic racism, but also to move to radical policy changes, then we will be able to challenge the implicit biases of our formal systems that continue to oppress Black and Brown communities.