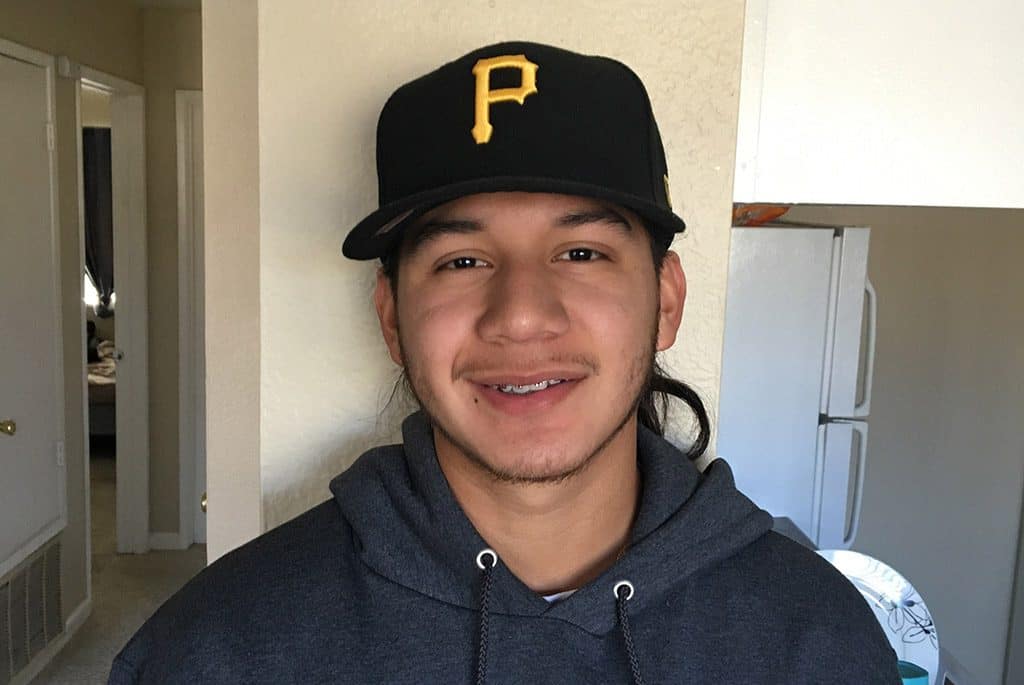 Before entering foster care, Humberto struggled early on in his life and placed in a Juvenile Detention Facility. Humberto realized the life changes he needed to make and began taking advantage of the services that helped him focus on his transition into early adulthood. After graduating High School, Humberto envisioned a brighter future for himself.  Humberto was welcomed into Unity Careís THP+FC program where he began a pathway to self-sufficiency. With the support of his staff at Unity Care, Humberto has hit the ground running pursuing and obtaining his goals. Humberto recently bought his first car and is currently enrolled in his second semester at Sierra College. Humberto envisions a career in the Criminal Justice field as he continues to work hard to fulfill this dream. He is an inspirational young adult who looks forward to accomplishing his career goals. Humberto thanks the continued support received from the staff at Unity Care and is appreciative of yet another opportunity presented to him at an early age.

When asked what has helped Humberto achieve his goals, he replied: ìRealizing what I am capable of as a clean and sober member of society and having people who are constants in my life tell me they believe in me. I also want to say that it feels nice to be a good example to my younger brothers and sisters as opposed to how I was living a year ago.î Humberto stated that he feels so blessed to be a part of our program, as he has witnessed numerous people go out of their way to help and support him through different experiences in his life.