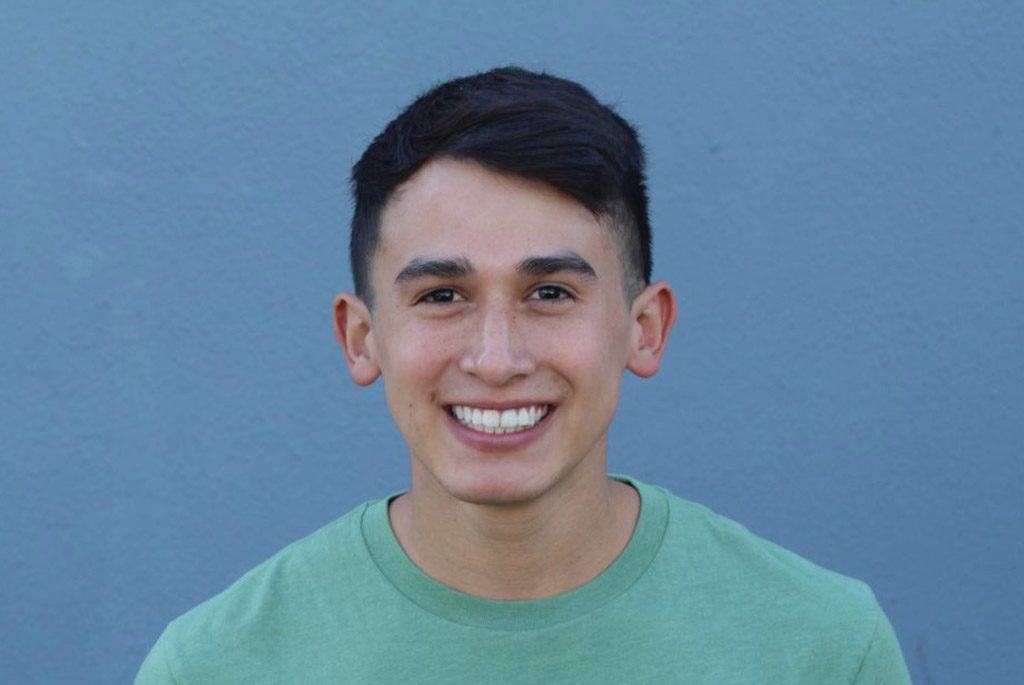 When he came to Unity Care, Alex* was homeless at just 15 years old. His father was in and out of jail, his mother was living on the streets, while Alex and his brother lived with his aunt. Alex played what he thought was a funny prank, but learned the hard way of the serious impact that prank would cause. Alex was charged with vandalism and with his mother out of the picture, he could not be released from juvenile hall. After three months, he was placed into foster care and then joined Unity Care.

Unity Care showed him a whole different side of life. It was the first time he’d seen an agency with African American, college educated staff. It was eye opening and inspired him to be successful. Alex was able to move into the Transitional Housing Program (THP) starting his path to self-sufficiency. He earned his GED and entered a two-year internship with Hewlett-Packard. He even worked for Unity Care as a counselor, which helped him find his passion for working with kids.

“Without Unity Care, I would’ve been stuck on the streets. I received the skills I needed to work towards and achieve my goals, and learned how to take initiative, and how to problem solve.”